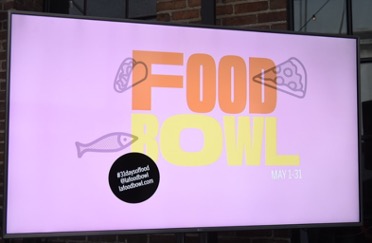 By AlexFebruary 5, 2020Chef's Corner, Events, Food Flaunt Fave of the Week
No Comments