By JenDecember 10, 2014Reviews
No Comments 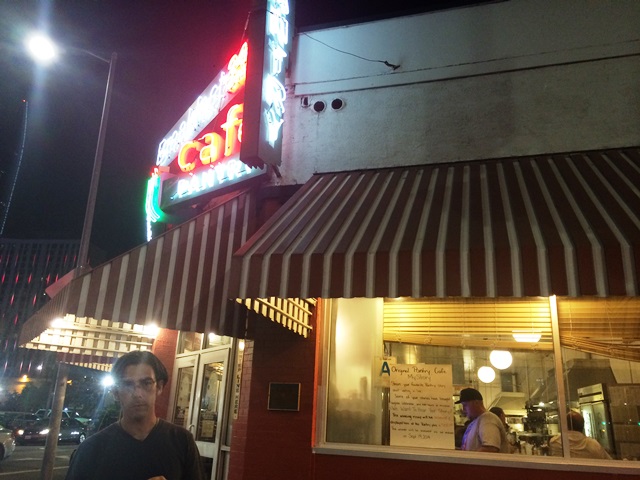 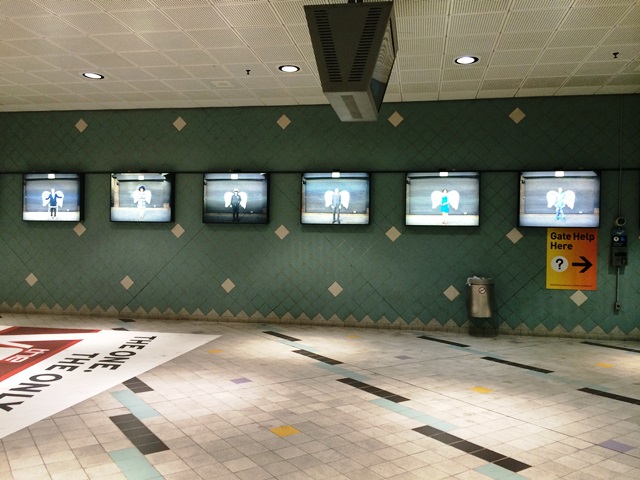 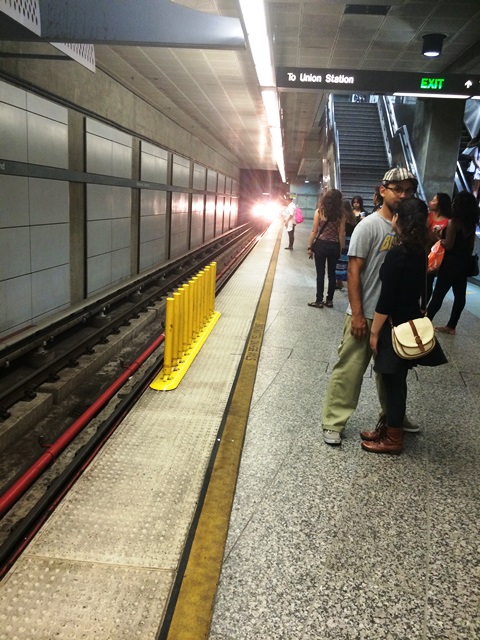 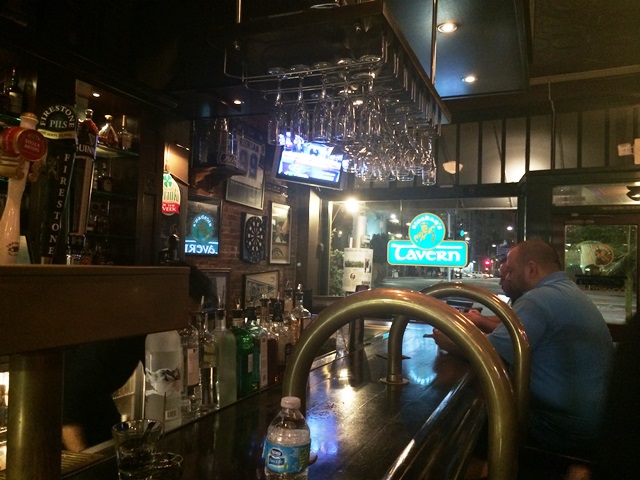 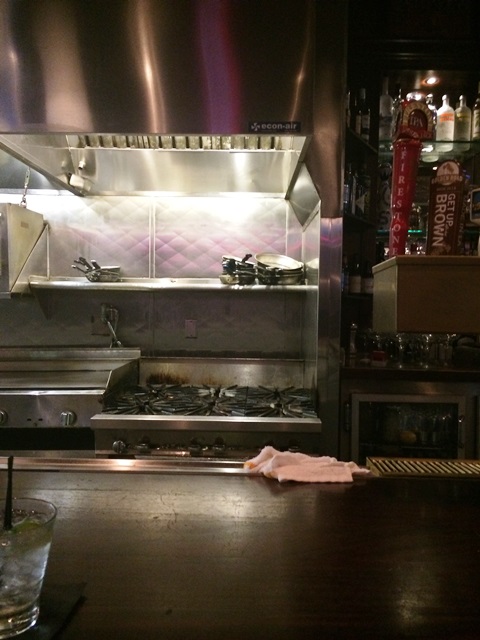 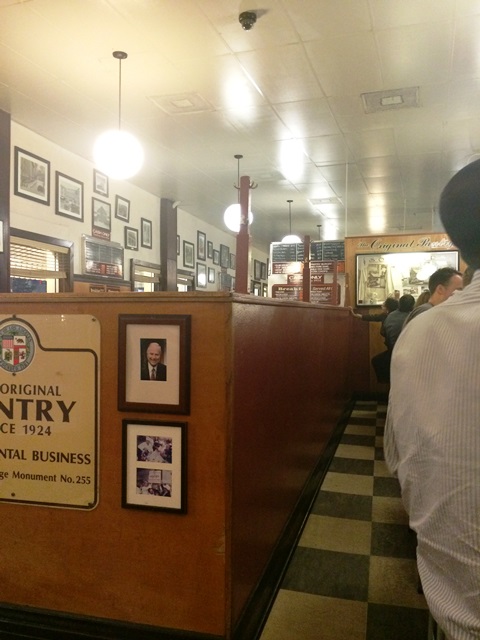 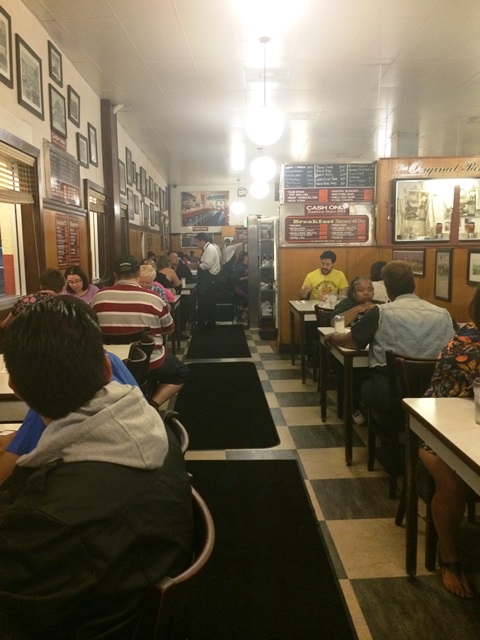 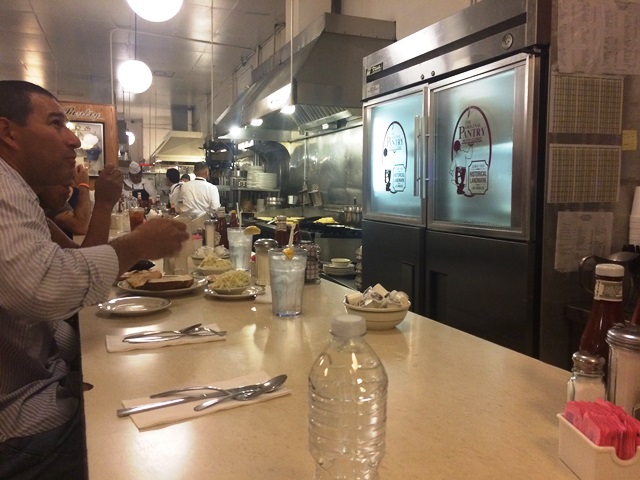 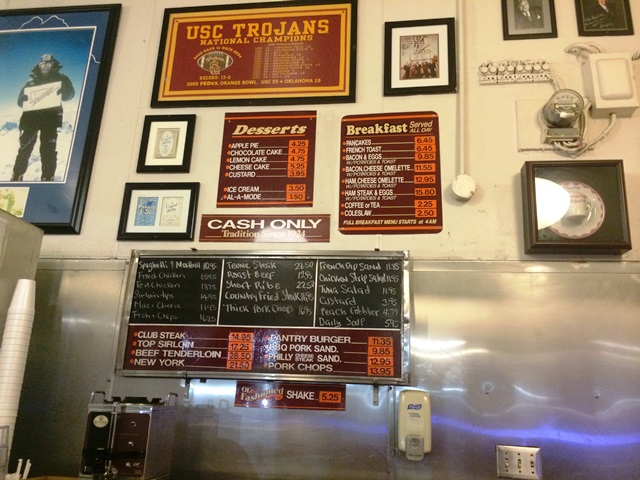 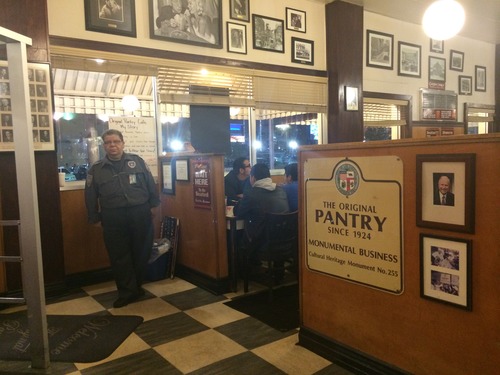 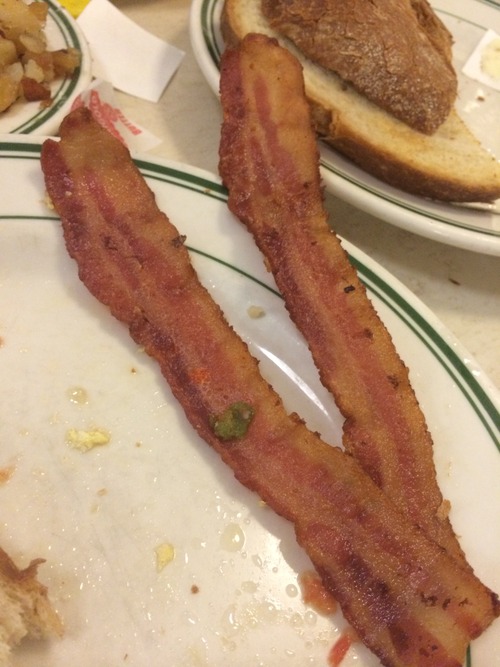 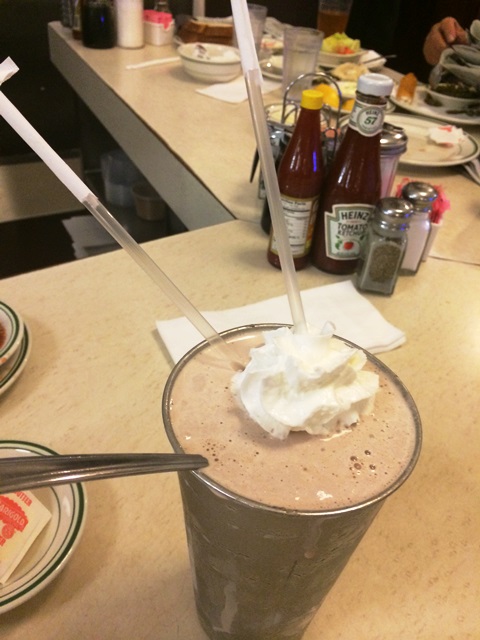 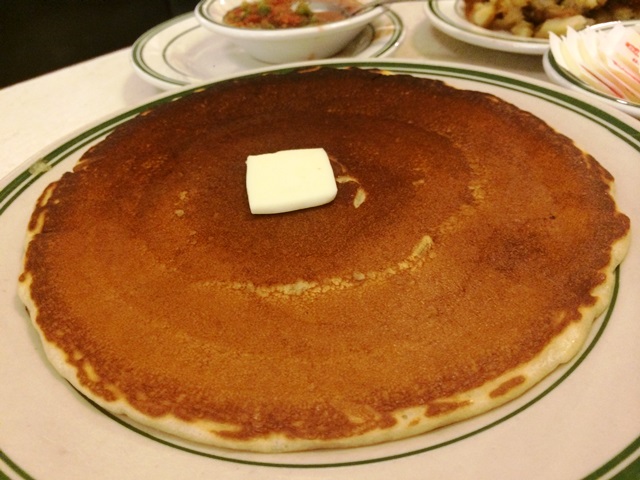