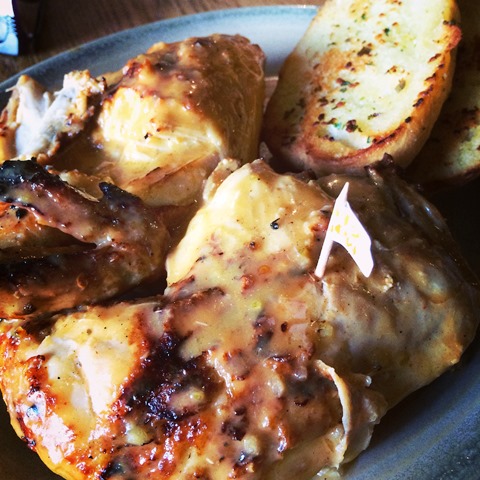 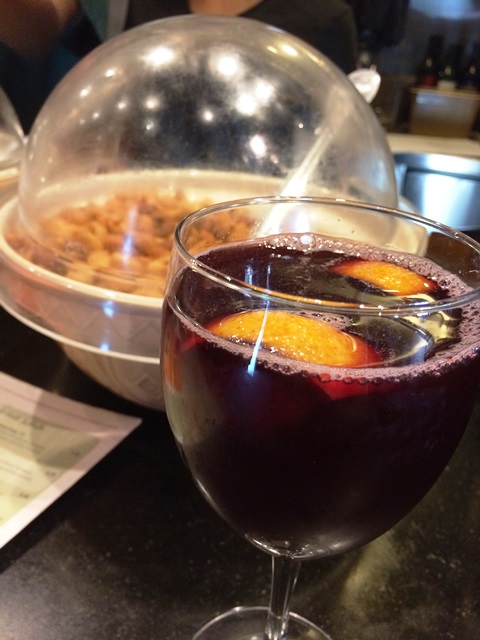 Nando’s Peri-Peri, the South Africa-based chain of casual dining specializes in chicken and special sauces. With several locations in Washington DC, this eatery is unforgettable once you have tried it. I visited the Nando located in the Boilermaker building at the Yards in Southeast D.C.

Nando’s, originated in Washington’s Chinatown in 2008, Hapstak Demetriou, the Washington-based architecture firm behind eateries like Zaytinya and Poste designed most of Washington’s Nando’s today. 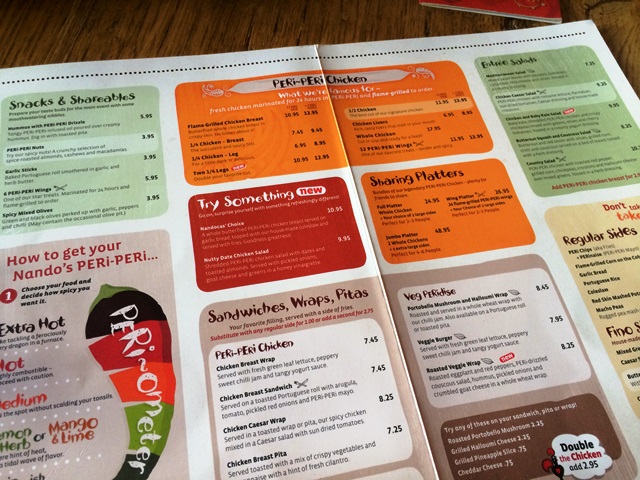 According to the Washington Post-chief executive for the company’s U.S. operations, Burton Heiss stated- “We’re not about leap-frogging or having one location each in New York, Miami and L.A.” Nando’s franchise believes in quality not quantity, and has most who visit, try it, and leave wanting it. This increases demand and leaving the famed chicken eatery to become a travel destination, only benefiting Washington locations. 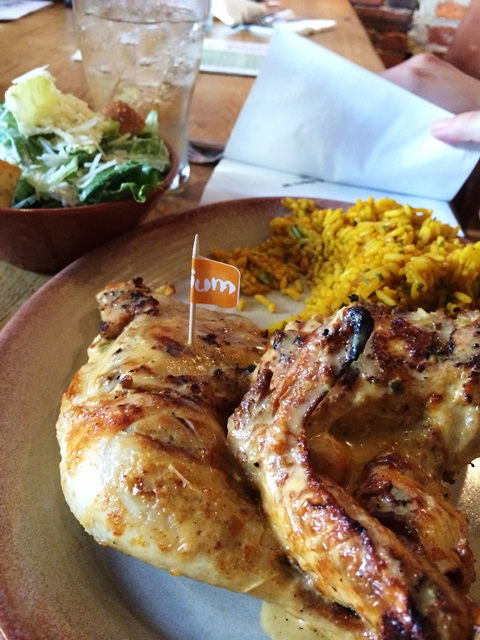 Nando’s has 1,020 restaurants throughout Africa, Europe and Asia. Later this year, the company plans to expand in other metropolitan cities such as New York. Nando is not worried about the demand, nor the pace of their restaurant expansion, but, more so the staff’s happiness and will to keep the recipes sacred and exact to the cookings’ in South Africa. 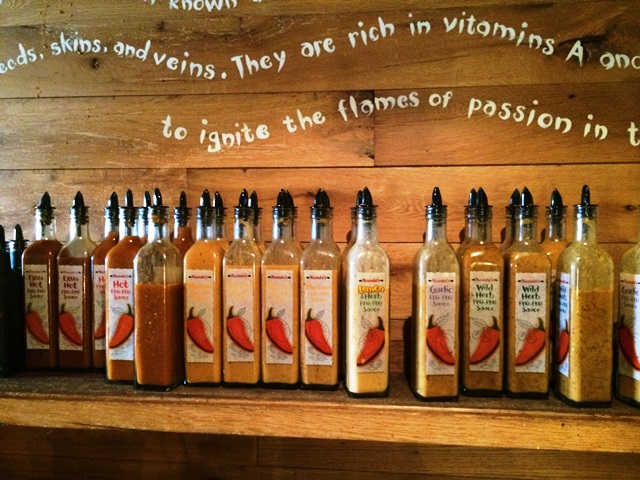 I visited Nando’s once, and I too today crave the roasted chicken and secret sauces. There are several flavors, each delicious with almost anything offered on the Nando menu. Nando’s range of PERi-PERi sauces combine flavor with varying degrees of heat that will satisfy the flavor profile from a PERi-PERi beginner to a fiery heat seeker. I am waiting patiently for Nando’s to pop in Los Angeles- and when they do, well you will know where to find me. 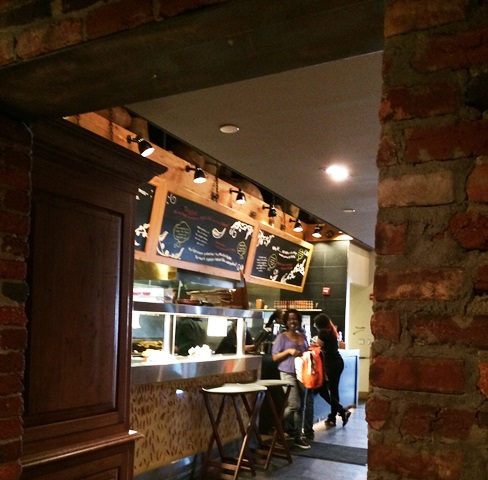 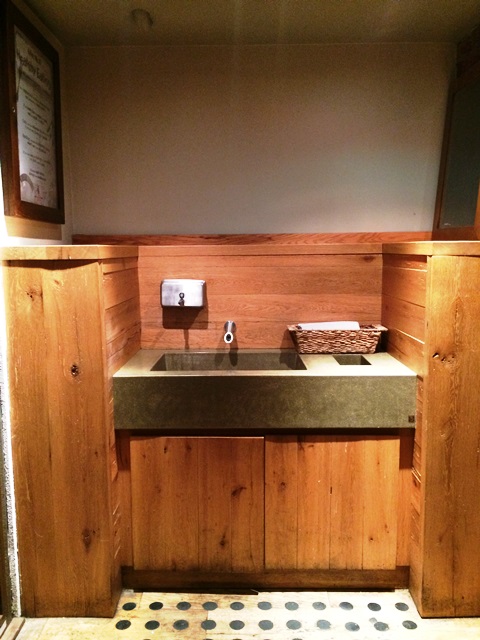