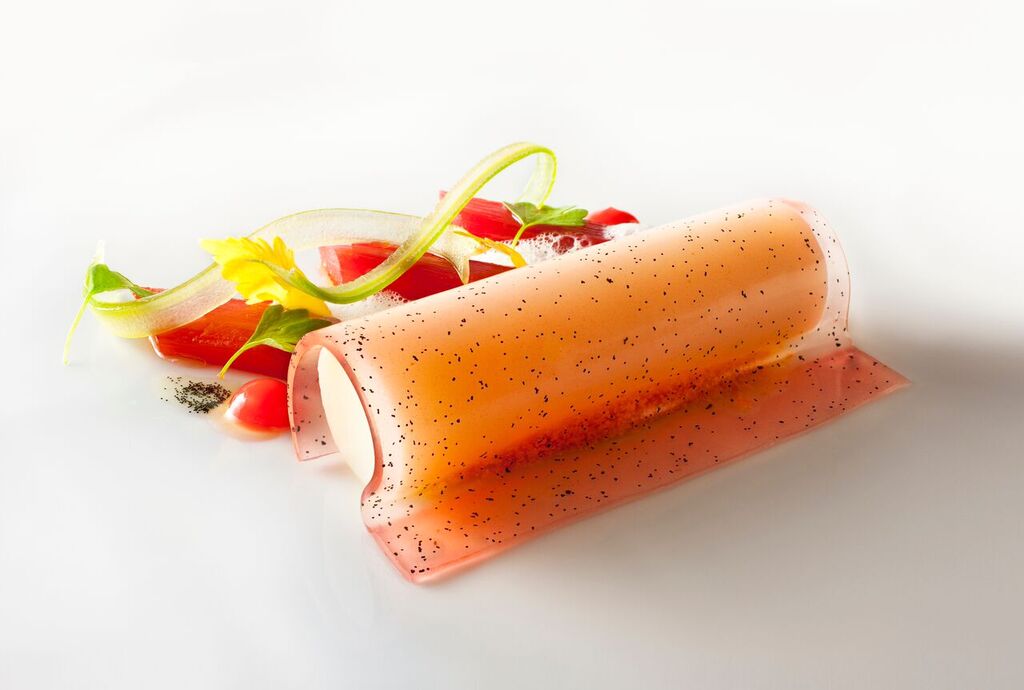 The Foodie Top 100 Restaurants 2016: Curated by Culinary Critics and Mode

By JenFebruary 7, 2016Chef's Corner, Food Flaunt Travels, Reviews, What is New
No Comments

The Foodie Top 100 Restaurant Awards are created by a small, highly select group of known food critics, and is based on food first, followed by experience, service and beverage options. It allows the critics to select the leading chefs at restaurants without a price point or wine list as a requirement.

“Top restaurants around the world continue to delight, with an increased focus on using the best and freshest local ingredients while broadening their range of global influences, said Patricia Wells. “The Foodie Top 100 Restaurants list stands apart as a guide for global restaurant exploration that is focused on carefully curating the most outstanding food experiences.”

“Chefs and restaurants around the world are constantly pushing the boundaries of what the dining experience can be, with innovative cuisines delighting palates every day,” said Samir Arora, Founder and CEO of Mode Media. “It’s difficult for food lovers to stay on top of the changing restaurant landscape. Our Foodie Top 100 list easily allows people to discover the restaurants most loved by experts across the globe.” 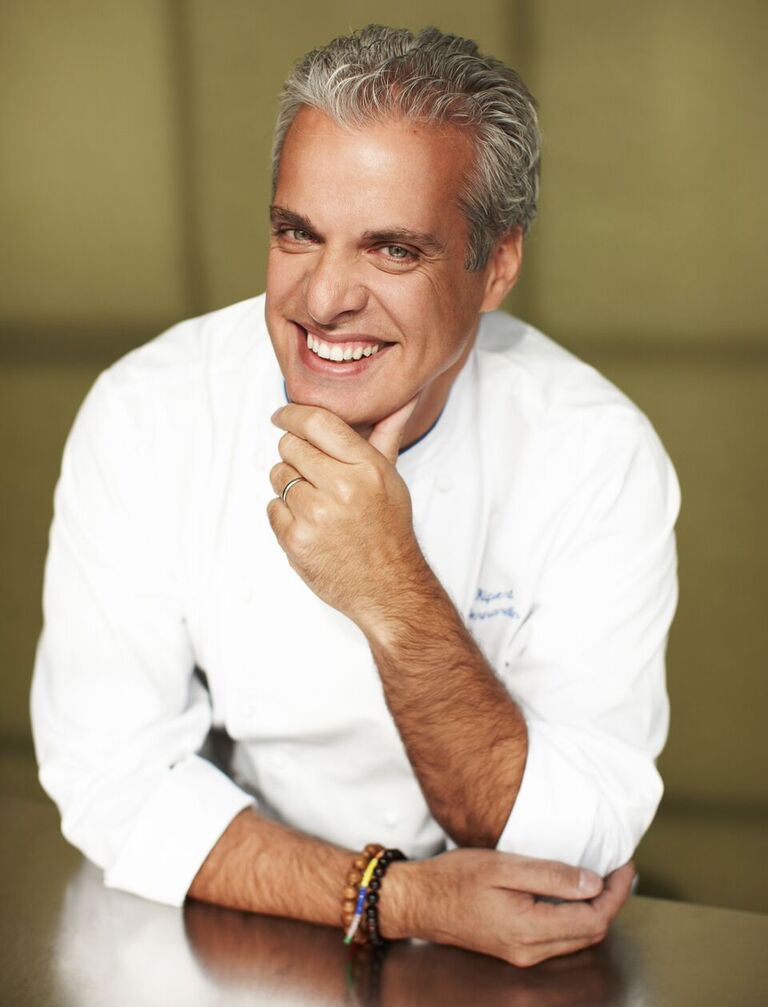 “We’re so grateful that Le Bernardin is included in this year’s Foodie 100 list. It’s always a great honor and great motivation for the team, knowing that the hard work and dedication is recognized. We look forward to celebrating!” said Chef Eric Ripert from La Bernardin in New York.

Chef Corey Lee from Benu in San Francisco added, “Being recognized by The Foodie Top 100 is particularly meaningful because Mode’s team of critics is made up of some of the most experienced and respectable food journalists out there.” 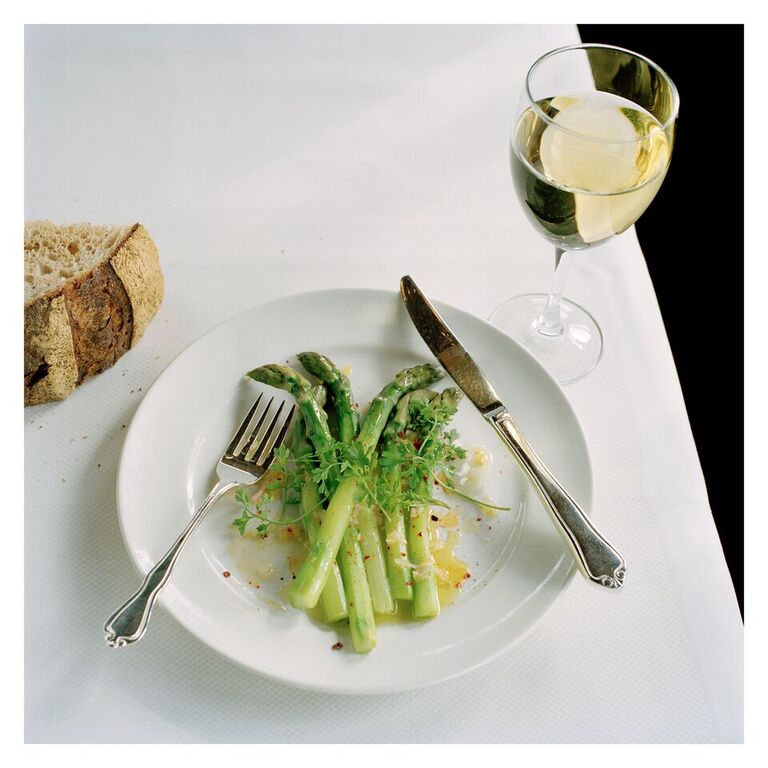 This year’s Foodie Top 100 US and Worldwide lists were curated by a team of top food critics who provided personal insights into their favorite world’s top restaurants: 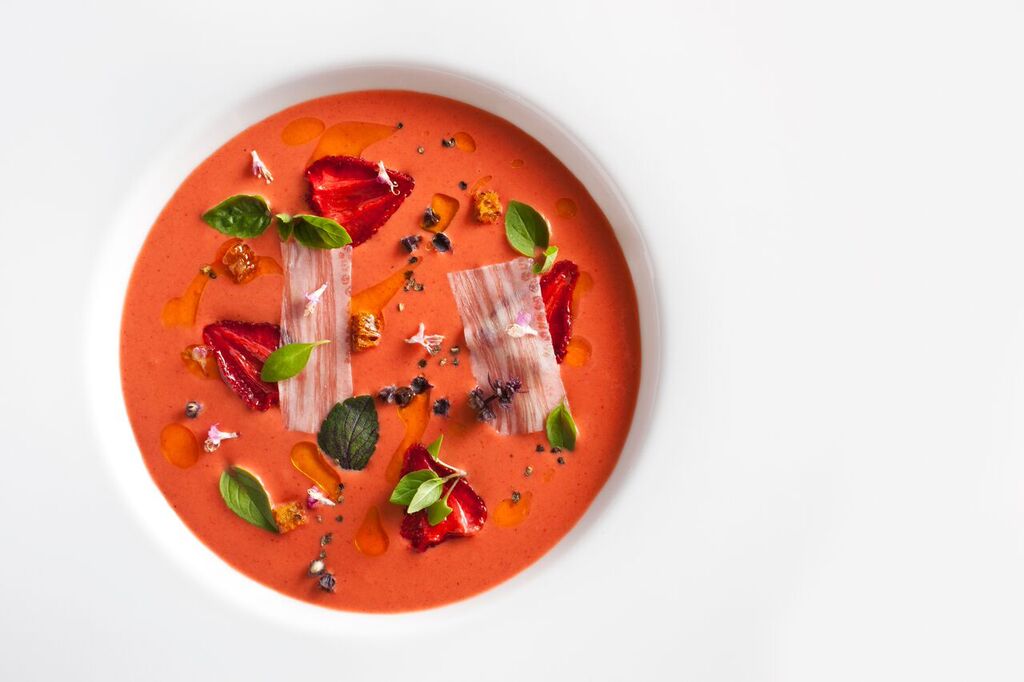 Photo from a dish of Eleven Madison Park Restaurant

The full list of winners on the 2016 Foodie Top 100 Restaurant Awards including: France, Japan and a Best Of list featuring restaurants from Canada, Europe, Latin America, Asia Pacific and India can be viewed on Mode.com. Mode has grown from zero to 44 million unique users since launch eight months ago and is the #5 ranked online video property in the U.S. 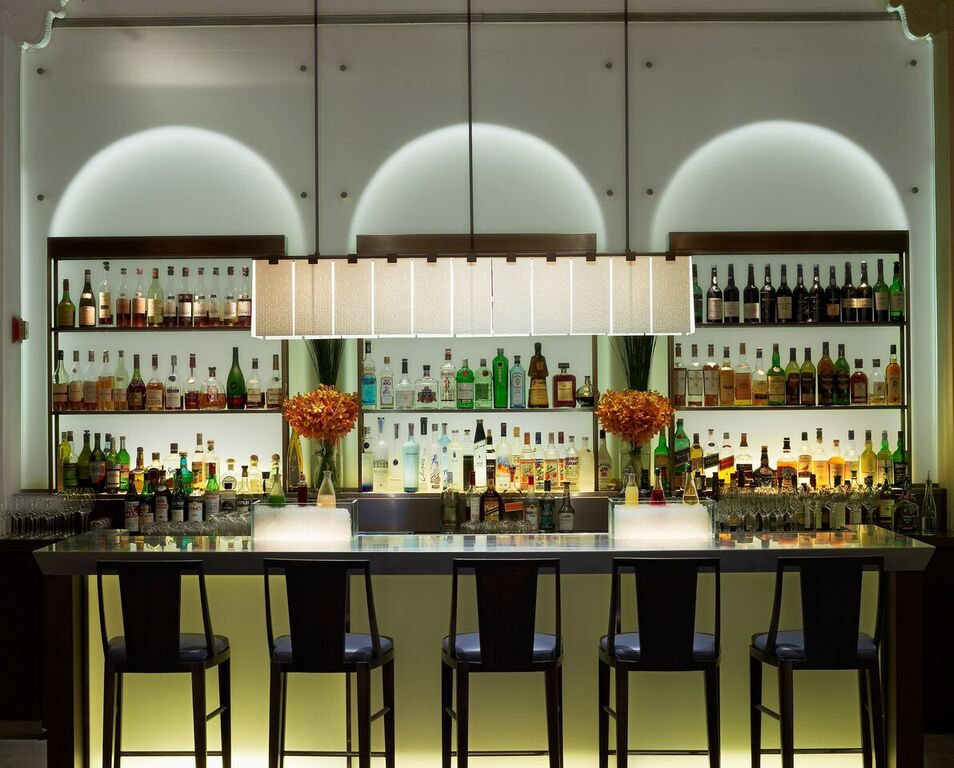