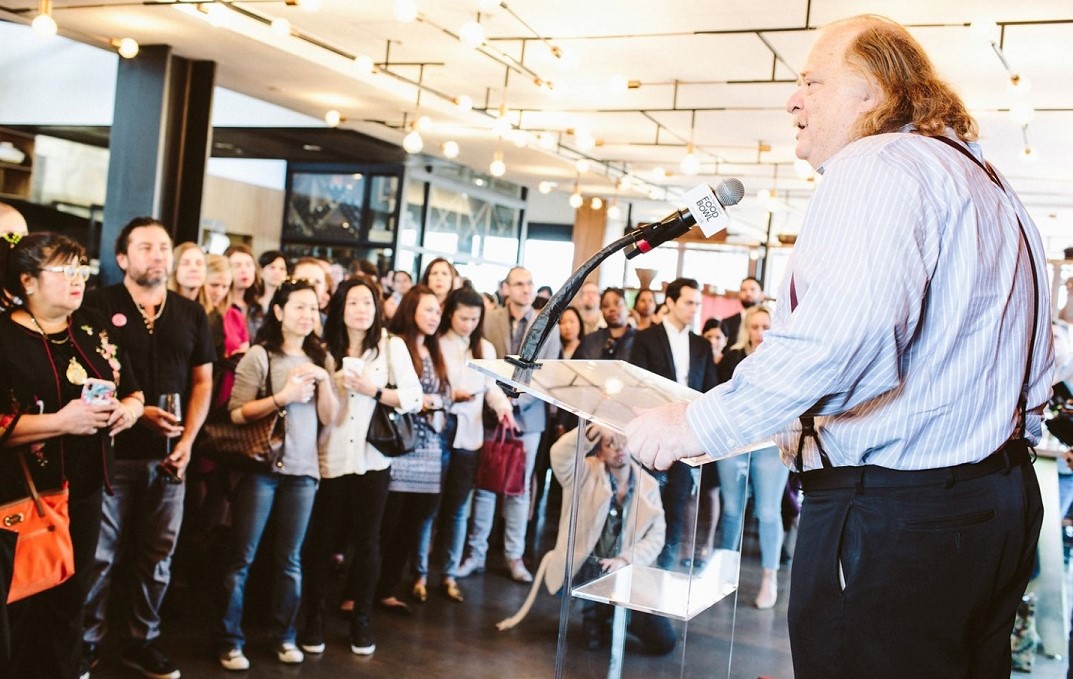 The Los Angeles Food Bowl is back!

Los Angeles Times FOOD BOWL will return with a diverse program this May. The city’s adventurous new food festival will again feature hundreds of events all over Los Angeles with a mix of local favorites and world-renowned chefs

A NEW KIND OF FOOD FESTIVAL

31 days of events celebrating L.A.’s amazing food and drink scene. The festival will continue to raise awareness and funds to fight food waste, hunger, food insecurity and promote sustainability and waste reduction through charity partners and participating events. Spanning the entire month of May, FOOD BOWL will feature over 250 events with many of the chefs and restaurants that have put Los Angeles on the map as one of the world’s great food cities alongside internationally renowned chefs in rare local appearances. The extensive lineup of dining events, panel discussions, chef collaborations, volunteer projects, and other food and drink-inspired happenings will be announced March 31 at lafoodbowl.com.

We look forward to working with all of you on this years festival. Please do not hesitate to contact any member of the team if you have any questions.

Here are some of the scenes of the LA FOOD BOWL launch party. Also can we just say Otium in Downtown LA is just beautiful and the lighting could not be better for a food blogger to take stunning shots all day long. 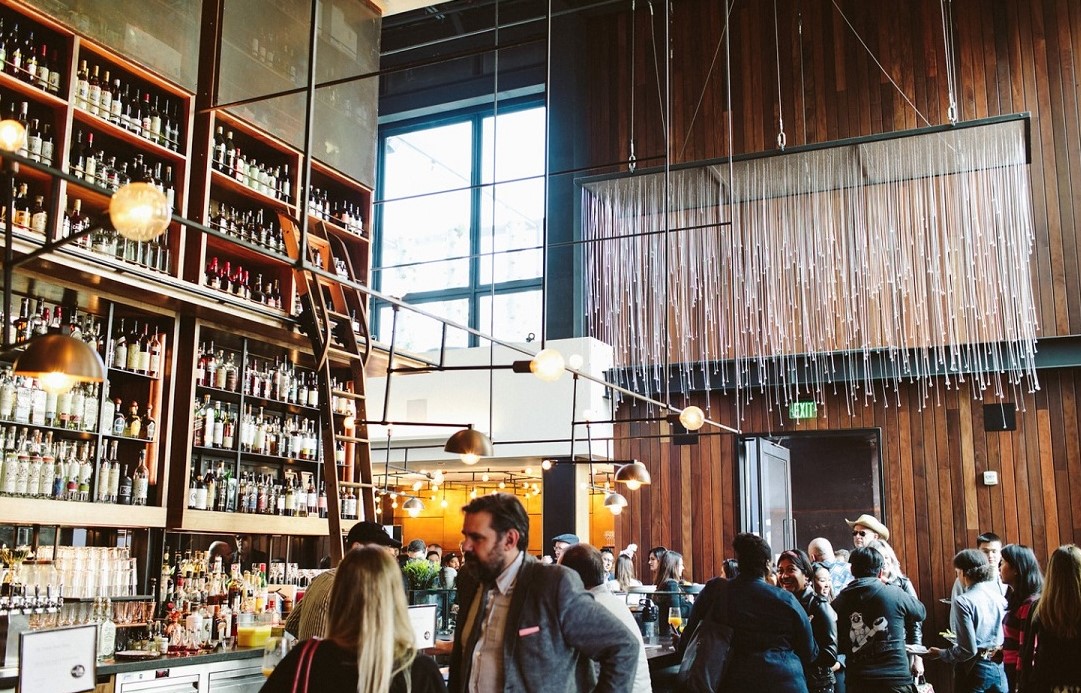 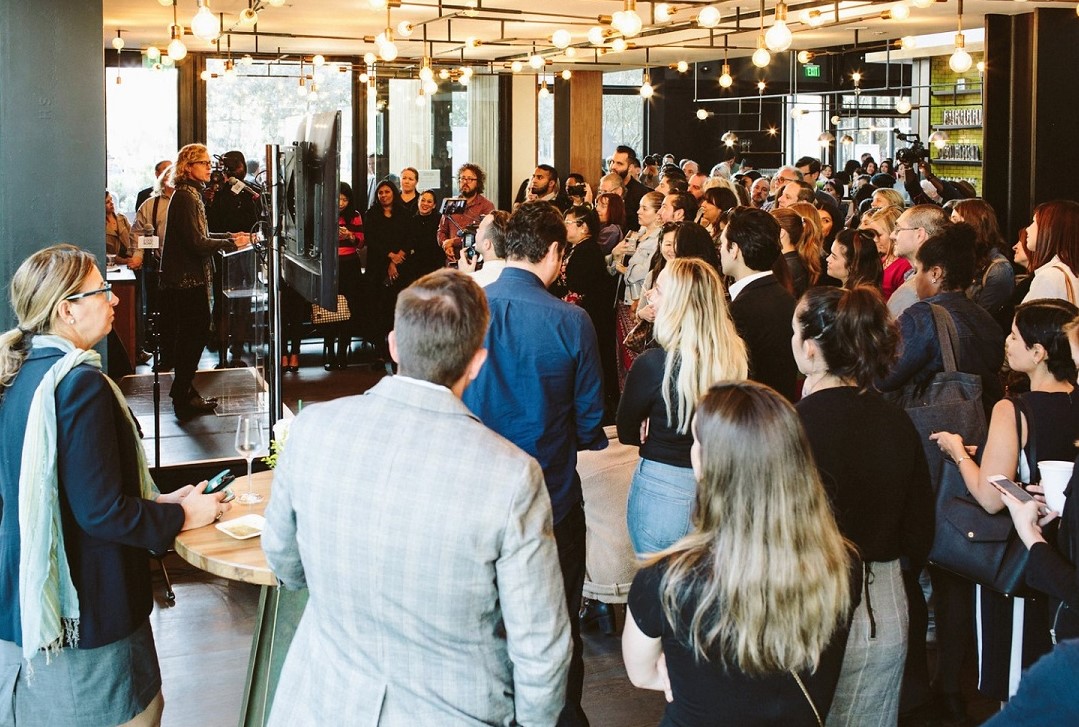 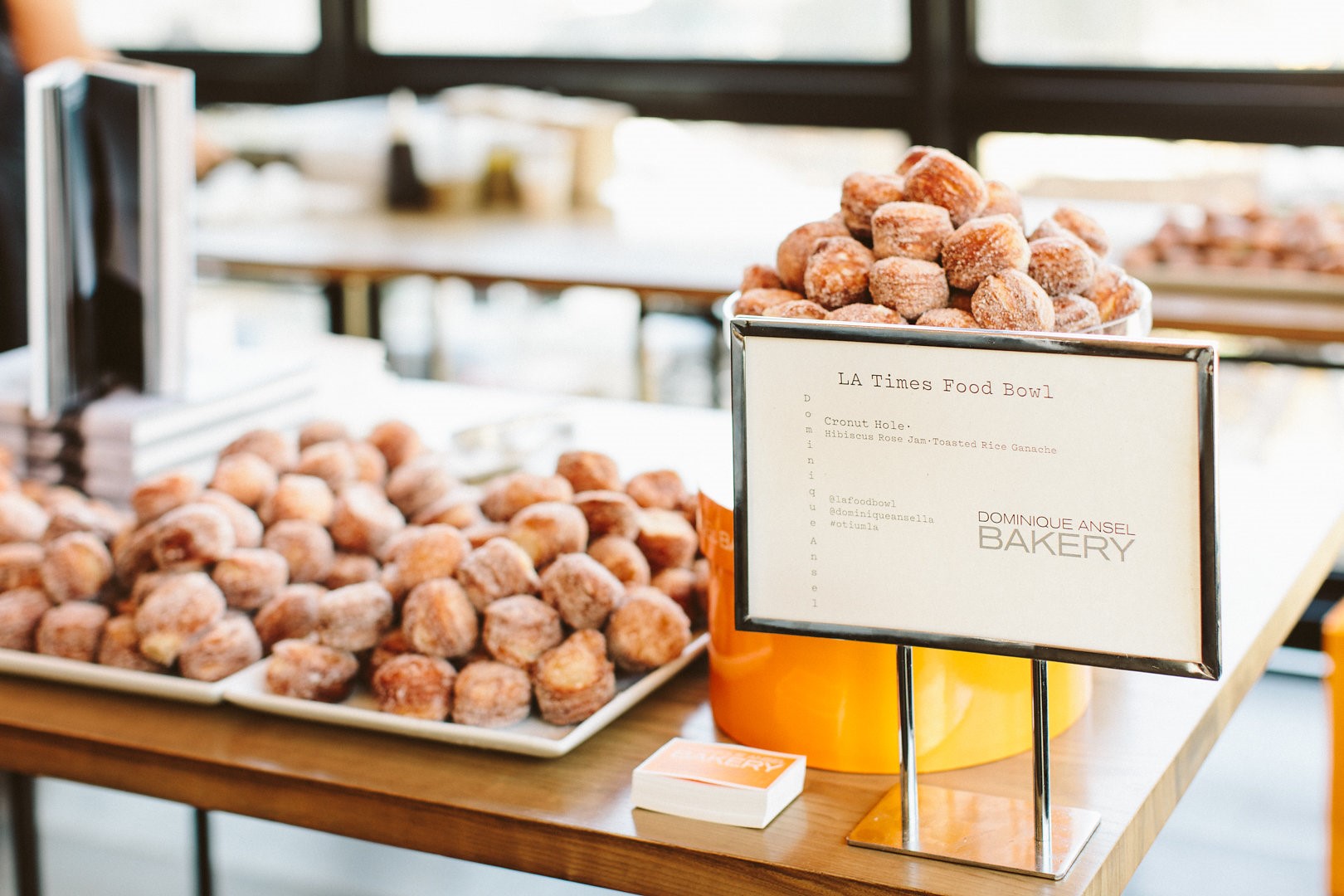