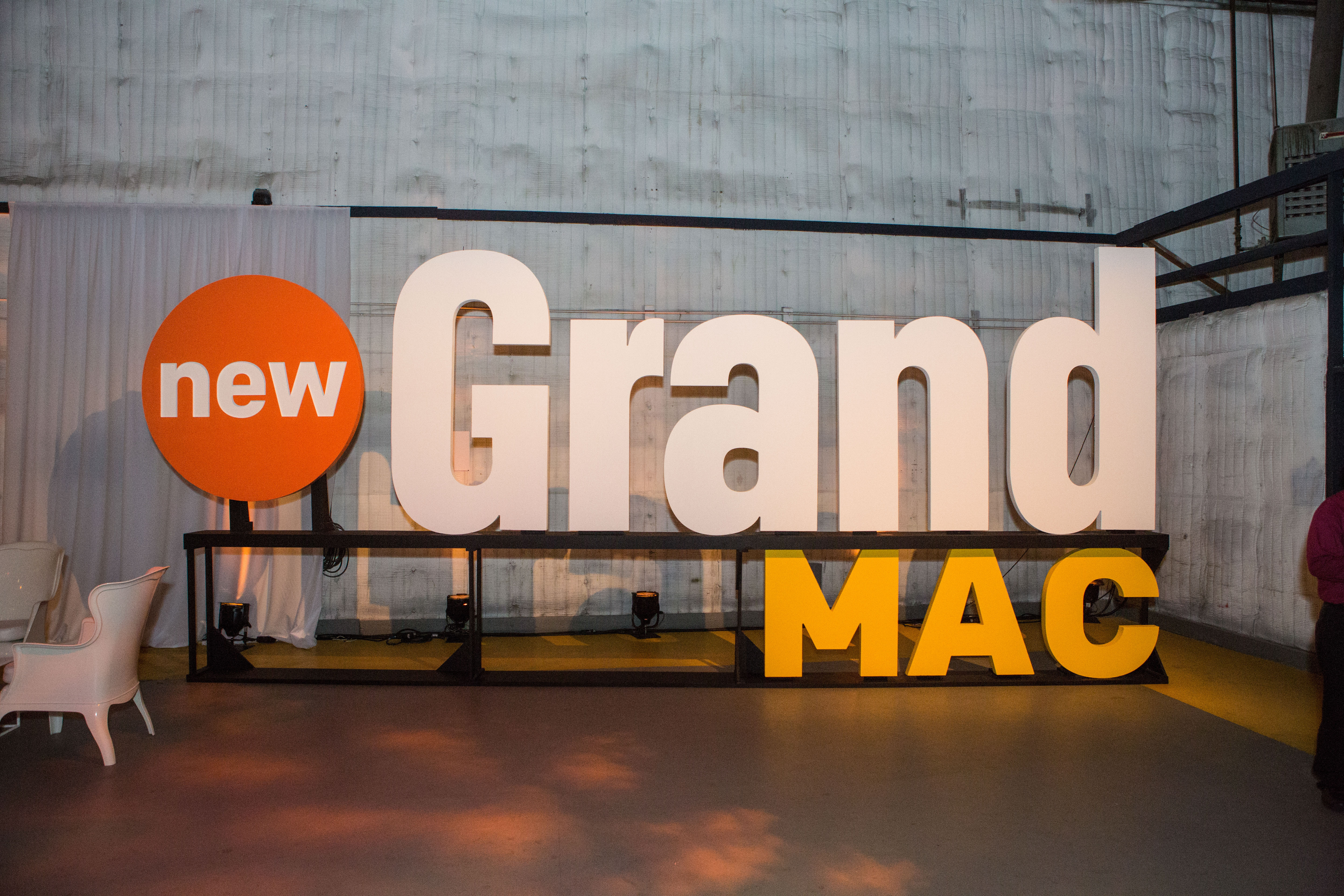 The Big Mac has upgraded and downsized!

The iconic, Big Mac from McDonalds has been around for more than 50 years. Now the franchise has announced it has three sizes- small, medium, and of course Large. That is right, McDonalds is celebrating their two new sizes of the legendary Big Mac Sandwich the Grand Mac and Mac Jr.  I mean these days you just have to have options.

The Classic menu item needed expansion and basically a new age Face Lift. The Grand Mac, will have two beef patties weighing one-third of a pound. The Mac Jr., will mimic a single McDonald hamburger, dressed up as a Big Mac, as the sandwich will have only a single patty and no middle bun.

This is the first time since 1967, the McDonald staple has changed. In true form, what better way to celebrate this momentous occasion then bringing out the bites for the whose who is Hollywood to taste and waste.

Tobey Maguire, Mario Lopez, Olivia Culpo, along with performances by singer & songwriter Justine Skye, and hip-hop artist Desiigner all enjoyed the three sizes of Mac Sandwich proving there is truly now a Mac for any moment!Mario Lopez had a “Mac Moment,” climbing aboard the McRig food truck to snap selfies with excited food servers at McDonald’s Launch party for the Grand Mac and Mac Jr. sandwiches.There’s a Big Mac for That!

The fashionable Olivia Culpo mentioned that she was interested to try McDonalds’ new Mac Jr sandwich – the newly launched smaller offering of the iconic Big Mac. A self-professed foodie, the Former Miss Universe mentioned that she is obsessed with the Food Network and was excited to get a sneak peak of McDonald’s new sized offerings of the Big Mac sandwich.

Justine Skye brought down the house with her performance. The party of course was complete with a photo booth, artists drawing your portrait on Napkins, and of course… the McDonald french fries being passed out to just about everyone!