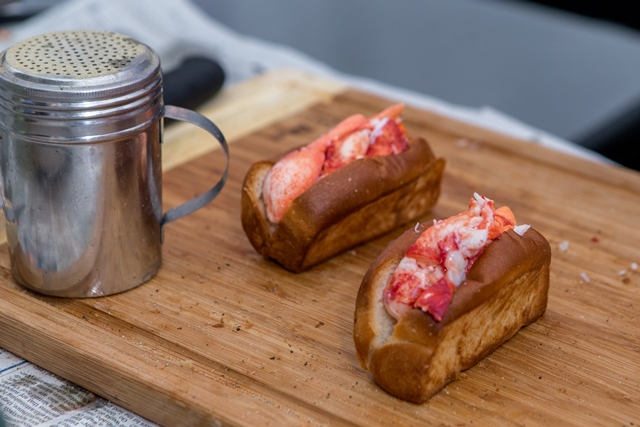 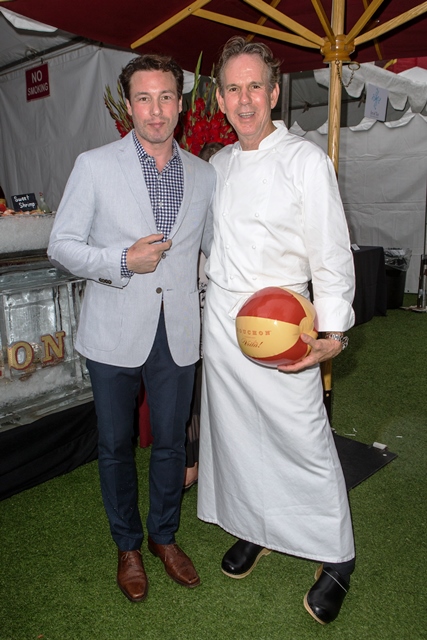 The American Cancer Society put on the 30th California Spirit fundraiser at Sony Pictures Studio in Culver City on July 19th, 2015. Festivities began with an exciting evening that includes sampling from the best chefs, wineries, and mixologists in Los Angeles, silent and live auctions, live entertainment, and a raffle for a 2015 Ford Fusion Energy from the Southern California Ford Dealers.

California Spirit 30 was hosted by James Beard Award-winning chef Rocco DiSpirito. The New York Times bestselling author of Cook Your Butt Off!, DiSpirito appears as the Healthy Food Coach on ABC’s hit series Extreme Weight Loss and is the founder of an innovative food delivery service (www.roccodisprito.com). In addition, the honorary co-chairs at the event were Sherry Lansing, Phil Rosenthal, and Bill Chait. 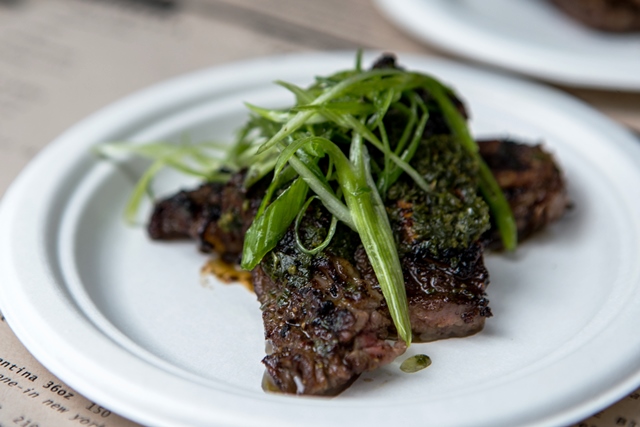 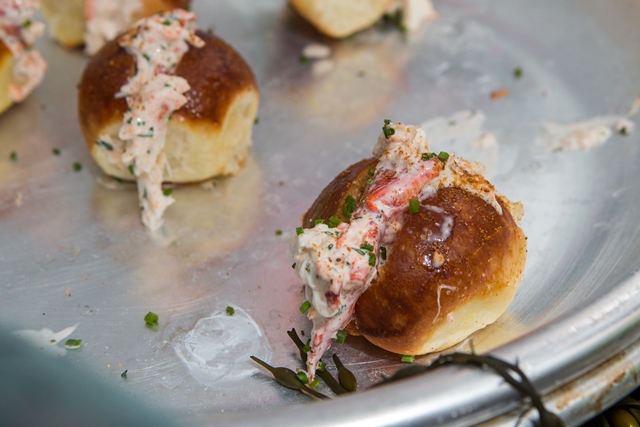 For more than 100 years, the American Cancer Society has been leading the fight to end cancer. With the generous support from millions of people, the American Cancer Society has been able to translate their research findings into action and by doing so, has seen a 20% decline in US cancer death rates since the early 1990s. The California Spirit 30 fundraiser aimed to raise funds to continue to support incredible research that leads to finding a cure for cancer over a spectacular evening filled with fantastic food, wine, and spirits from Los Angeles’ renowned chefs, top mixologists and premiere California vintners.

Here is who was there, and they served!

The Art of Tea

*Restaurants & Purveyors as of Print Date

INGREDIENTS OF WHAT WAS SERVED 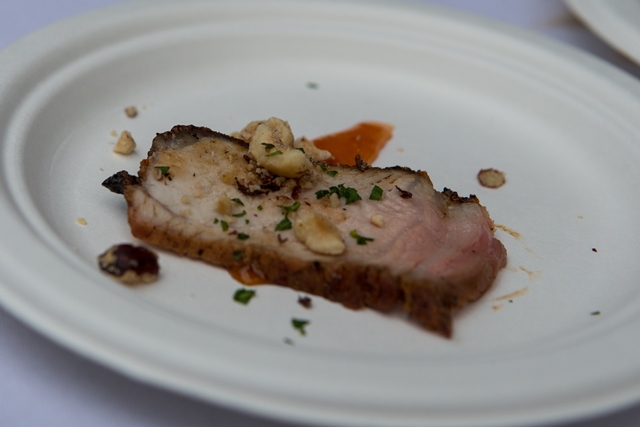 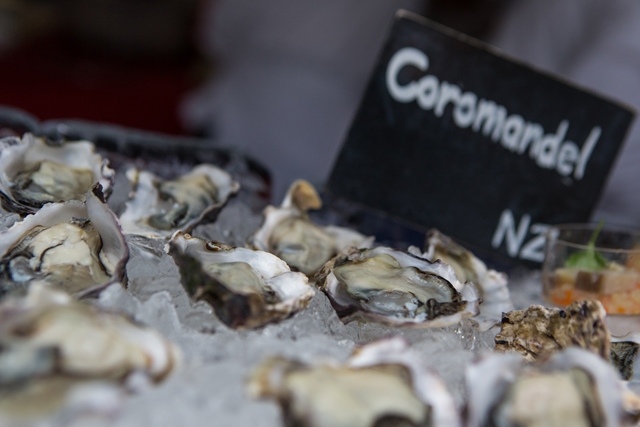 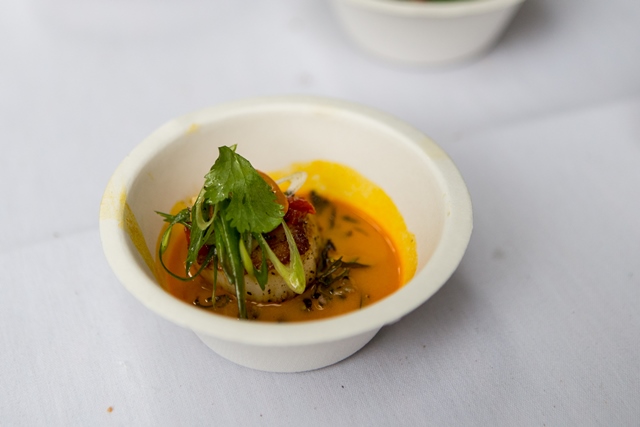 Bay Scallops on the half shell, Catch & Release Lobster Roll 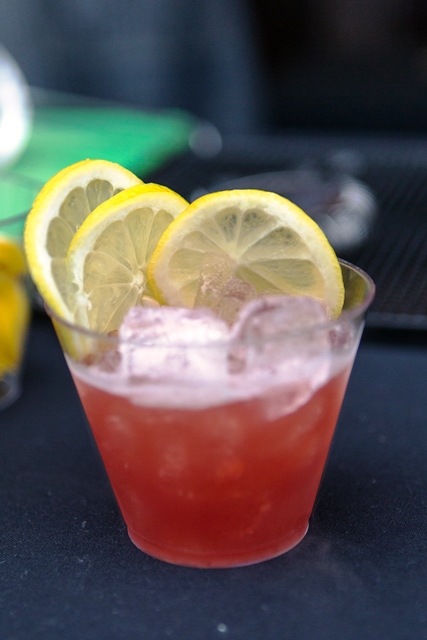