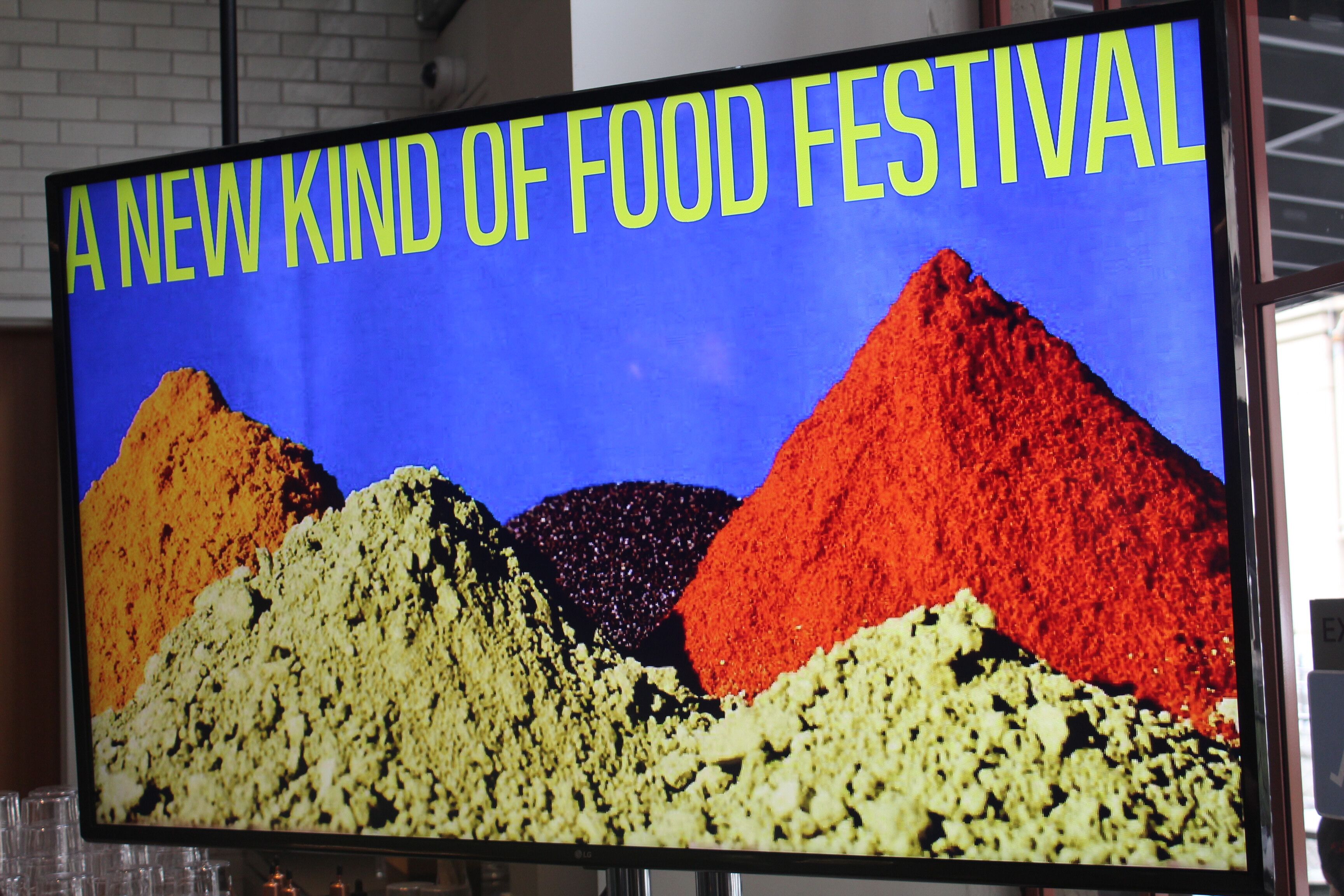 The Los Angeles Times brings back a Standalone Food Section

By JenFebruary 12, 2019Events, Reviews, What is New
No Comments 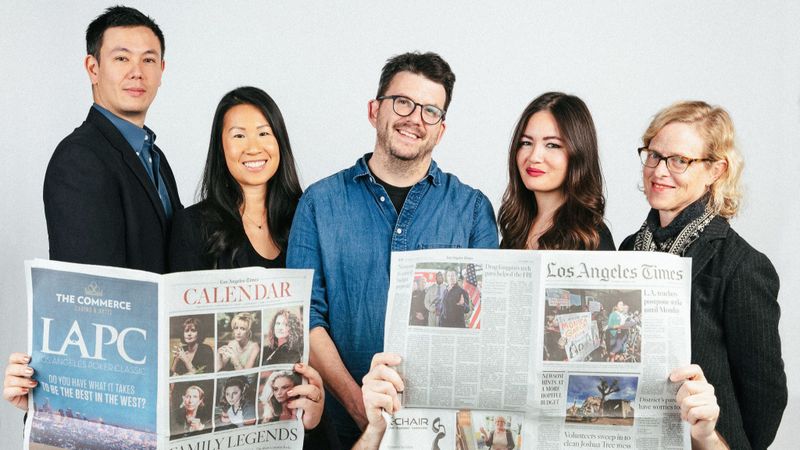 This week The Los Angeles Times announced the participating chefs and event highlights for its third annual Food Bowl, a monthlong festival in May celebrating the city’s dynamic food scene. Spanning 31 days of food, Food Bowl will feature many of Los Angeles’ best chefs and restaurants alongside world-renowned chefs in rare local appearances. During an Industry Preview event, additional news was revealed by the Los Angeles Times new  the Food Editor Peter Meehan that a standalone print section dedicated to food, dining and cooking will relaunch on Thursdays in April under the direction of Meehan and Deputy Food Editor Andrea Chang.

“A standalone print section has special meaning for readers – and for us at The Times,” Executive Editor Norman Pearlstine said. “We view Los Angeles as the nation’s food capital, and the print section, which will serve as a weekly digest of our daily coverage, is an expression of our determination to provide the world’s best, most authoritative and comprehensive coverage of it.”

As part of its expanded coverage of food, The Times has hired Ben Mims as cooking columnist and Genevieve Ko as cooking editor; both will begin in February. Mims is a recipe developer, editor and cookbook author, and formerly the test kitchen director at Lucky Peach, food editor of Saveur and a food editor at Food & Wine. Ko is the author or co-author of numerous books and accredited publications.

It appears that Meehan has assembled a firm team of seasonal food enthusiasts from East to West coasts.In addition, Rachel Schnalzer has been hired as the audience engagement editor for Food to help guide its social media presence. She joins The Times from BuzzFeed, where she produced, shot and edited videos; before that, she was an editor at Snapchat.The hires join a newly expanded Food team that includes restaurant critics Bill Addison and Patricia Escárcega, who began in December. In addition to writing weekly reviews, the two will launch a critics’ newsletter in the spring. Food columnist Lucas Kwan Peterson and staff writer Jenn Harris are developing new video series for latimes.com and will make regular appearances on The Times’ and Spectrum News 1’s upcoming daily news program, “L.A. Times Today.” Staff writer Amy Scattergood will continue covering the food and dining industry, including cookbook reviews, feature stories and profiles. Gustavo Arellano, a reporter at The Times, will also contribute regular pieces for the section.

The return of the standalone Food section and the hiring of Mims, Ko and Schnalzer is representative of the Los Angeles Times’ push to increase its food coverage across multiple platforms and to regions beyond Los Angeles. The Saturday features section, which currently includes the paper’s food and dining coverage, will expand in April as well, with enhanced coverage of Southern California’s indoor-outdoor lifestyle, entertaining, design and decor trends, shopping, D.I.Y. projects, gardening, and health and fitness. The Times is currently building a new state-of-the-art test kitchen at its El Segundo headquarters to showcase recipes and cooking trends. In addition, Times food coverage extends to its signature food festivals: The Taste, slated for the fall; the paper’s annual event celebrating its list of the 101 best restaurants in Los Angeles and the monthlong Food Bowl in May with Festival sponsors to include founding partner Citi along with High West, Jose Cuervo, Sapporo and Wines of Germany. For additional information, to register a participating event or for festival updates, visit lafoodbowl.com.