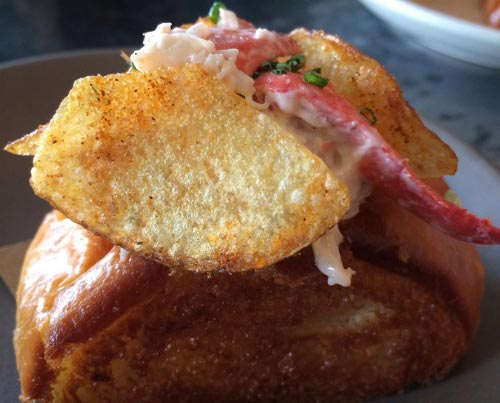 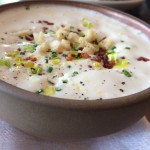 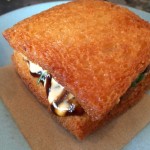 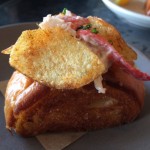 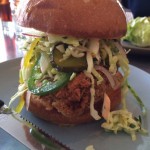 Son of A Gun

Son of A Gun is one of the best restaurants I have ever been to. There is nothing on the menu that is not salty and prepared perfectly. Although living two blocks from the restaurant, I had not dined at this Southern, seafood spot until the end of 2013 due to all the lines, and log wait list of visitors. Son of A gun – a first come first serve restaurant with a menu listing of raw, shellfish, fish, meat, seasonal, and snack section – most will do anything just to sit at the bar top.

I learned after those long waits… that the best time to visit Son of A Gun for those famous bites is during lunch hour. I changed and moved all my daytime meetings to this Travel and Leisure voted Best Seafood Restaurant.

Son of A Gun has a martitime feel, vintage sea scraps, and exudes a feel of an old seafood restaurant with a modern twist. The waiters look scruffy and the simple touches of the restaurant are ocean inspired chic. Son of a Gun restaurant try it once and it will be on your top ten favorite places to dine list.

Best Bite- hands down- SHELLFISH- Lobster Roll, celery, lemon aioli. I could order 10 of these in a row, but at $8.00 a pop I have to hold back.